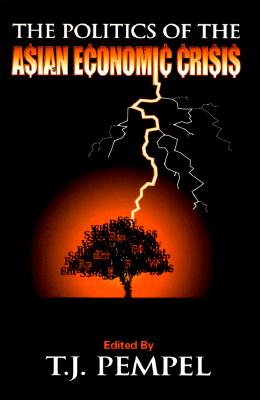 In the summer of 1997, a tidal wave of economic problems swept across Asia. Currencies plummeted, banks failed, GNP stagnated, unemployment soared, and exports stalled. In short, the vaunted "Asian Economic Miracle" became the "Asian Economic Crisis"--with serious repercussions for nations and markets around the world. While the headlines are still fresh, a group of experts on the region presents the first account to focus on the political causes and implications of the crisis. The events of 1997-98 involved not just property values, financial flows, portfolio makeup, and debt ratios, they argue, but also the power relationships that shaped those economic indicators.As they examine the domestic, regional, and international politics that underlay the economic collapse, the authors analyze the reasons why the crisis affected the nations of Asia in radically different ways. The authors also consider whether the crisis indicates a radical change in Asia's economic future.