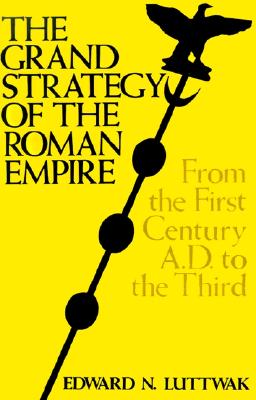 The Grand Strategy of the Roman Empire

From the First Century A.D. to the Third

'A fascinating book, well written and forcefully argued...Luttwak's formulations are as refreshing as they are convincing... He has done for Roman historians what they have not done for themselves.' --Z. Yavetz, New Republic