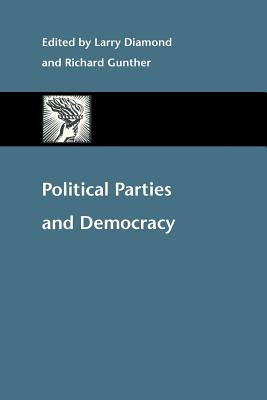 Political parties are one of the core institutions of democracy. But in democracies around the world--rich and poor, Western and non-Western--there is growing evidence of low or declining public confidence in parties. In membership, organization, and popular involvement and commitment, political parties are not what they used to be. But are they in decline, or are they simply changing their forms and functions? In contrast to authors of most previous works on political parties, which tend to focus exclusively on long-established Western democracies, the contributors to this volume cover many regions of the world. Theoretically, they consider the essential functions that political parties perform in democracy and the different types of parties. Historically, they trace the emergence of parties in Western democracies and the transformation of party cleavage in recent decades. Empirically, they analyze the changing character of parties and party systems in postcommunist Europe, Latin America, and five individual countries that have witnessed significant change: Italy, Japan, Taiwan, India, and Turkey. As the authors show, political parties are now only one of many vehicles for the representation of interests, but they remain essential for recruiting leaders, structuring electoral choice, and organizing government. To the extent that parties are weak and discredited, the health of democracy will be seriously impaired.

Larry Diamond is a senior research fellow in the Hoover Institute of War, Revolution, and Peace at Stanford University. Richard Gunther is a professor of political science at Ohio State University.
or support indie stores by buying on
Copyright © 2020 American Booksellers Association