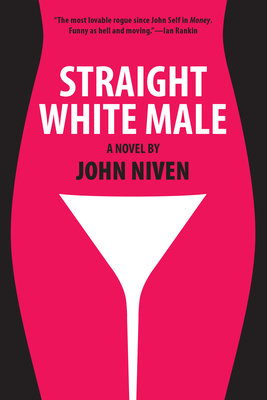 Irish novelist Kennedy Marr is a first rate bad boy. When he is not earning a fortune as one of Hollywood's most sought after script writers, he is drinking, insulting and philandering his way through LA, 'successfully debunking the myth that men are unable to multitask'. He is loved by many women, but loathed by even more including ex-wives on both sides of the pond. Kennedy's appetite for trouble is insatiable, but when he discovers that he owes 1.4 million dollars in back taxes, it seems his outrageous, hedonistic lifestyle may not be as sustainable as he thought. Forced to accept a teaching position at sleepy Deeping University, where his ex-wife and teenaged daughter now reside, Kennedy returns to England with a paper trail of tabloid headlines and scorned starlets hot on his bespoke heels. However, as he acclimatizes to the quaint campus Kennedy is forced to reconsider his laddish lifestyle. Incredible as it may seem, there might actually be a father and a teacher lurking inside this 'preening, narcissistic, priapic sociopath'. STRAIGHT WHITE MALE is a wildly funny and whip smart tale of Kennedy's transatlantic misadventures. It's an uninhibited and heartfelt look at the mid-life crisis of a lovable rogue.

John Niven was born in Scotland. He is the author of six novels including Kill Your Friends, which is being made into a major motion picture, and The Second Coming. He lives in England.
Loading...
or support indie stores by buying on