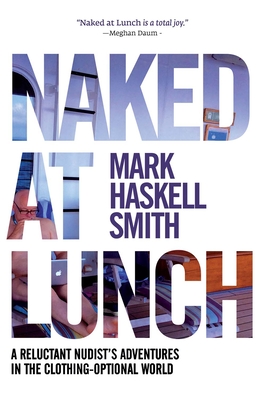 Mark Haskell Smith is the author of five novels, most recently Raw: A Love Story, and the nonfiction book Heart of Dankness: Underground Botanists, Outlaw Farmers, and the Race for the Cannabis Cup. His work has appeared in the Los Angeles Times, Los Angeles Review of Books, and Vulture. He lives in Los Angeles.
Loading...
or
Not Currently Available for Direct Purchase