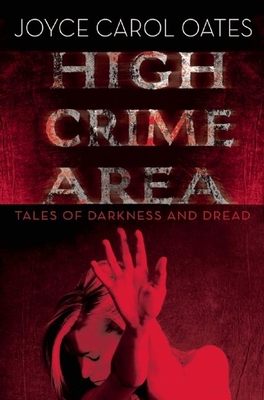 Tales of Darkness and Dread

Joyce Carol Oates is an unparalleled investigator of human personality. In these eight stories, she deftly tests the bonds between damaged individuals--brother and sister, teacher and student, two lonesome strangers on a subway--in the fearless prose for which she's become so celebrated. In the title story, a white, aspiring professor in Detroit tries to shake a black, male shadow during the summer of the city's 1967 race riots. In "The Rescuer," a promising graduate student detours to inner city Trenton, New Jersey, to save her brother from a downward spiral, but finds herself entranced by his dangerous new world. Meanwhile, a young woman of a much different breed prowls the New York City subways in search of her perfect man in "Lorelei." In eight these biting and beautiful pieces, Oates confronts the demons within us. In the end, sometimes it's the human who wins, and sometimes it's the demon.

Joyce Carol Oates is the author of such national bestsellers as The Falls, Blonde, and We Were the Mulvaneys. Her other titles for The Mysterious Press include High Crime Area and The Corn Maiden and Other Nightmares, which won the 2011 Bram Stoker Award for Short Horror Fiction. She is also the recipient of the National Book Award, for them, and the 2010 President's Medal for the Humanities.
Loading...
or
Not Currently Available for Direct Purchase