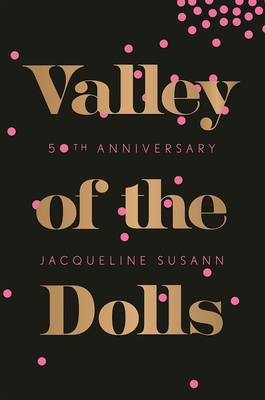 Jacqueline Susann is a legend in American publishing. Her debut novel, Valley of the Dolls, published in 1966, has sold over 31 million copies in thirty languages. Susann was the first author to have three consecutive #1 books on the New York Times bestseller list. She was married to her beloved husband, producer Irving Mansfield, until her untimely death on September 21, 1974, after a courageously fought battle with breast cancer. Susann's intensely private twelve-year fight to overcome the disease was not known publicly until after her death. She was fifty-six.
Loading...
or
Not Currently Available for Direct Purchase