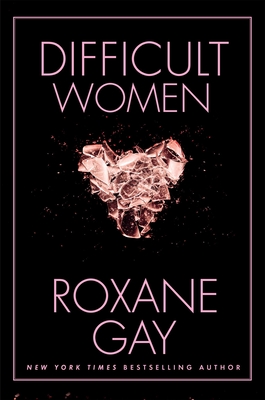 The women in these stories live lives of privilege and of poverty, are in marriages both loving and haunted by past crimes or emotional blackmail. A pair of sisters, grown now, have been inseparable ever since they were abducted together as children, and must negotiate the elder sister's marriage. A woman married to a twin pretends not to realize when her husband and his brother impersonate each other. A stripper putting herself through college fends off the advances of an overzealous customer. A black engineer moves to Upper Michigan for a job and faces the malign curiosity of her colleagues and the difficulty of leaving her past behind.

From a girls' fight club to a wealthy subdivision in Florida where neighbors conform, compete, and spy on each other, Gay delivers a wry, beautiful, haunting vision of modern America reminiscent of Merritt Tierce, Jamie Quatro, and Miranda July.

ROXANE GAY is also the New York Times bestselling author of the memoir Hunger; the story collection Difficult Women; the novel An Untamed State, which was a finalist for the Dayton Literary Peace Prize; the essay collection Bad Feminist; and several comic books in Marvel's Black Panther: World of Wakanda series. She is a recipient of the PEN Center USA Freedom to Write Award, among other honors. She divides her time between Indiana and Los Angeles.