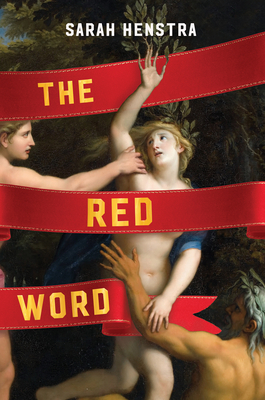 Sarah Henstra is a professor of English at Ryerson University. She is the author of the young adult novel Mad Miss Mimic, which was published by Penguin Canada. The Red Word is her first work of adult fiction. She lives in Toronto.
Loading...
or support indie stores by buying on