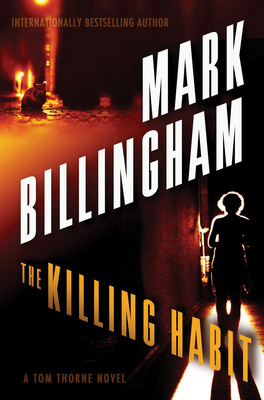 While DI Nicola Tanner investigates the deadly spread of a dangerous new drug, Tom Thorne is handed a case that he doesn't take too seriously, until a spate of animal killings points to the work of a serial killer. When the two cases come together in a way that neither could have foreseen, both Thorne and Tanner must risk everything to catch two very different killers.

Mark Billingham has twice won the Theakston Old Peculier Award for Best Crime Novel and also won the Sherlock Award for "Best Detective Created by a British Author." His books, which include the critically acclaimed Tom Thorne series, have been translated into twenty-five languages and have sold over five million copies. He lives in London.
Loading...
or support indie stores by buying on