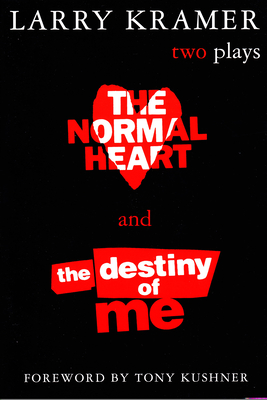 The Normal Heart and the Destiny of Me

The Normal Heart, set during the early years of the AIDS epidemic, is the impassioned indictment of a society that allowed the plague to happen, a moving denunciation of the ignorance and fear that helped kill an entire generation. It has been produced and taught all over the world. Its companion play, The Destiny of Me, is the stirring story of an AIDS activist forced to put his life in the hands of the very doctor he has been denouncing.