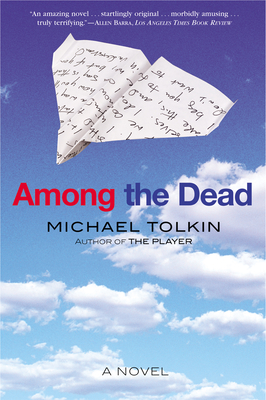 Michael Tolkin's acclaimed second novel, Among the Dead, is an arresting examination of public and private grief in the wake of unspeakable disaster, a slow-burning tour de force of psychological fiction. When Frank Gale writes a passionate letter to his wife confessing an affair, he hopes all can be forgiven on the warm beaches of Mexico. But the farewell kiss of his girlfriend causes him to miss the flight carrying his wife and daughter, and when he learns that their plane has crashed in a crowded city, his life changes in the course of seconds. Soon Frank's letter is discovered among the dead, and suddenly one man's struggle to comprehend his loss and grief becomes consumed in a media circus of legal drama, family quarrels, and public scandal.