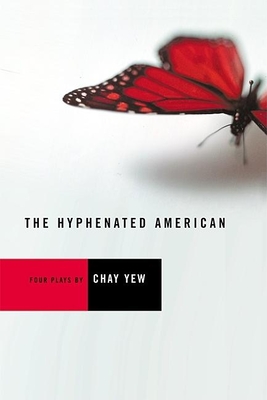 Chay Yew has been hailed by Time magazine as "a promising new voice in American theater." In this collection of four new plays, Yew continues to explore issues of artistic expression, self-identity, and the immigrant experience. In Red, a magical, mysterious drama set during China's Cultural Revolution, a renowned actor stands his ground against a young revolutionary in a struggle that pits politics against free expression and one generation against another. Set in New York's Chinatown, Scissors is a moving portrait of a weekly haircutting ritual between an elderly Chinese manservant and his Caucasian ex-employer. A Beautiful Country chronicles the turbulent history of Asians in America through the eyes of an immigrant drag queen, Miss Visa Denied. In Wonderland, a family working toward their American dream experiences dramatic and unexpected developments that threaten to shatter their hopes. Although aesthetically and tonally different from one another, Yew's four plays evoke an epic backdrop to the dreams, loves, longings, and lives of Asians in America. "Yew ... demonstrates the ability to shock and enlighten by writing it straight. It makes for a vital evening of theatre." -- Back Stage West/Dram-Logue