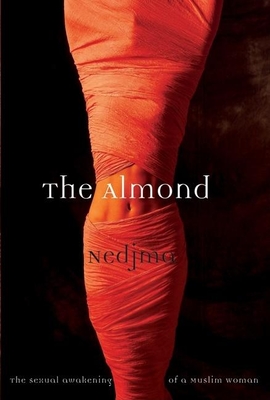 The Sexual Awakening of a Muslim Woman