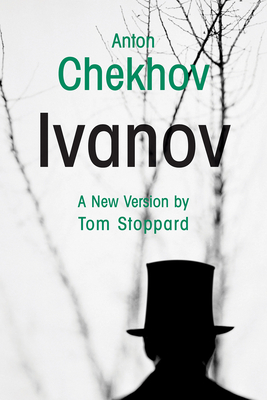 Anton Chekhov was a master whose daring work revolutionized theater, and this was as true of Ivanov, his first full-length play, as of The Cherry Orchard, his last. Building on the success of his acclaimed adaptation of The Seagull, Tom Stoppard returns to Chekhov and the themes of bitter social satire, personal introspection, and the electrifying atmosphere of Russia on the brink of change. In these two new versions, Stoppard brings his crisp and nimble style to two masterpieces of the modern theater. Ivanov is a portrait of a man plagued with self-doubt and despair. Considered one of Chekhov's most elusive characters, he seeks more in life than the selfabsorption and ennui he sees in his contemporaries. Tormented by falling out of love with his dying Jewish wife, Ivanov, on her death, proposes to the young daughter of his neighbor, but, as the wedding party assembles, a final burst of his habitual indecisivness has fatal results.