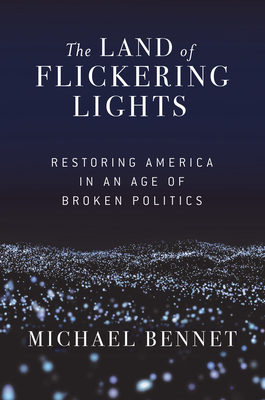 The Land of Flickering Lights

Michael Bennet has represented Colorado in the United States Senate since 2009. Recognized as a pragmatic and independent thinker, he has built a reputation for taking on Washington dysfunction to address our greatest challenges―including education, climate change, immigration, health care, and national security. When not in Washington he lives in Denver with his wife and three daughters.@MichaelBennet
Loading...
or support indie stores by buying on