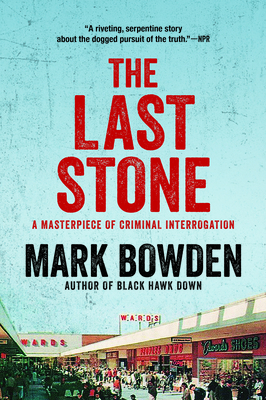 From "master of narrative journalism" (New York Times) and #1 bestselling author Mark Bowden, comes a gripping true crime story about the disappearance of the two Lyon sisters in 1975, and the extraordinary effort--40 years later--to bring their kidnapper to justice

Mark Bowden is the author of thirteen books, including the #1 New York Times bestseller Black Hawk Down. He reported at the Philadelphia Inquirer for twenty years and now writes for the Atlantic, Vanity Fair, and other magazines. He is also the writer in residence at the University of Delaware. His most recent book is Hue 1968: A Turning Point of the American War in Vietnam.
Loading...
or support indie stores by buying on