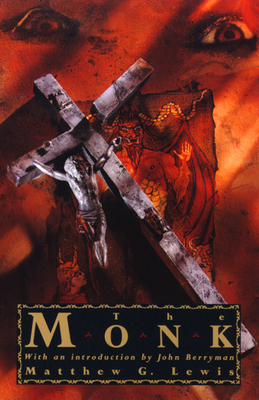 The Monk shocked and titillated readers with its graphic portrayal of lust, sin, and violence when it was first published in 1796. A true classic of the Gothic novel, it has left an indelible mark on English literature and has influenced such eminent writers as Byron, Scott, Poe, Flaubert, Hawthorne, Emily Bront , and many others over the past two centuries. Ambrosio is the abbot of the Capuchin monastery in Madrid. He is beloved by his flock, and his renowned piety has earned him the nickname The Man of Holiness. Yet beneath the veneer of this religious man lies a heart of hypocrisy; arrogant, licentious, and vengeful, he follows his sexual desires down the torturous path to ruin. Along the way, he encounters a na ve virgin who falls prey to his scheming, a baleful beauty fluent in witchcraft, the ghostly Bleeding Nun, an evil prioress, the Wandering Jew, and others.