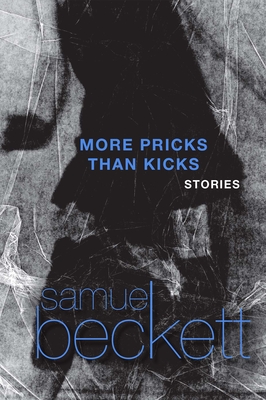 Samuel Beckett, the recipient of the 1969 Nobel Prize for Literature and one of the greatest writers of our century, first published these ten short stories in 1934; they originally formed part of an unfinished novel. They trace the career of the first of Beckett's antiheroes, Belacqua Shuah. Belacqua is a student, a philanderer, and a failure, and Beckett portrays the various aspects of his troubled existence: he studies Dante, attempts an ill-fated courtship, witnesses grotesque incidents in the streets of Dublin, attends vapid parties, endures his marriage, and meets his accidental death. These early stories point to the qualities of precision, restraint, satire, and poetry found in Beckett's mature works, and reveal the beginning stages of Beckett's underlying theme of bewilderment in the face of suffering.