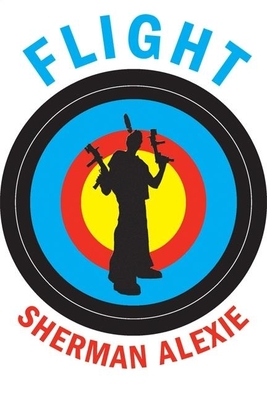 The best-selling author of multiple award-winning books returns with his first novel in ten years, a powerful, fast and timely story of a troubled foster teenager -- a boy who is not a "legal" Indian because he was never claimed by his father -- who learns the true meaning of terror. About to commit a devastating act, the young man finds himself shot back through time on a shocking sojourn through moments of violence in American history. He resurfaces in the form of an FBI agent during the civil rights era, inhabits the body of an Indian child during the battle at Little Big Horn, and then rides with an Indian tracker in the 19th Century before materializing as an airline pilot jetting through the skies today. When finally, blessedly, our young warrior comes to rest again in his own contemporary body, he is mightily transformed by all he's seen. This is Sherman Alexie at his most brilliant -- making us laugh while breaking our hearts. Simultaneously wrenching and deeply humorous, wholly contemporary yet steeped in American history, Flight is irrepressible, fearless, and again, groundbreaking Alexie.