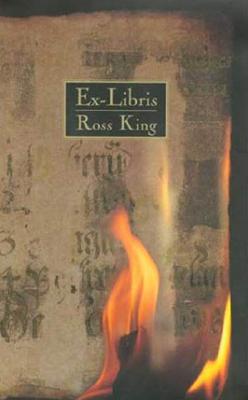 The second novel, by the author of Brunelleschi's Dome, and Michelangelo and the Pope's Ceiling is an elaborate historical mystery.Responding to a cryptic summons to a remote country house, London bookseller Isaac Inchbold finds himself responsible for restoring a magnificent library pillaged during the English Civil War, and in the process slipping from the surface of 1660s London into an underworld of spies and smugglers, ciphers and forgeries.As he assembles the fragments of a complex historical mystery, Inchbold learns how Sir Ambrose Plessington, founder of the library, escaped from Bohemia on the eve of the Thirty Years War with plunder from the Imperial Library. Inchbold's hunt for one of these stolen volumes -- a lost Hermetic text -- soon casts him into an elaborate intrigue. His fortunes hang on the discovery of the missing manuscript but his search reveals that the elusive volume is not what it seems and that he has been made an unwitting player in a treacherous game.