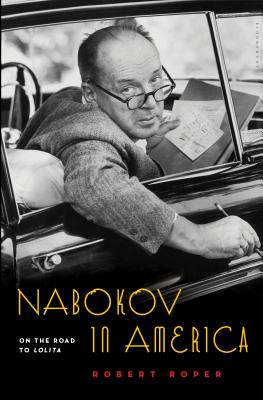 
Praise For Nabokov in America: On the Road to Lolita…

Robert Roper's journalism appears in the New York Times, Los Angeles Times, National Geographic, Outside, and other publications. He won the 2002 Boardman-Tasker Prize for his book Fatal Mountaineer, and his most recent book, Now the Drum of War, was an Editor's Choice pick in the New York Times Book Review. He has also published several novels. He teaches at Johns Hopkins University and lives in Baltimore and California.
Loading...
or support indie stores by buying on
(This book is on backorder)