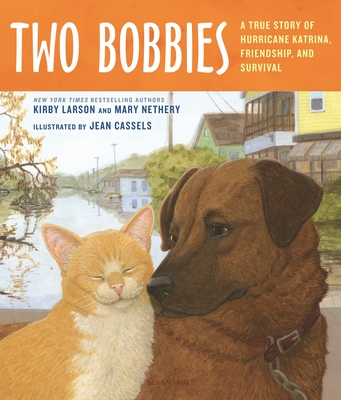 Jean Cassels has illustrated more than fifty natural history books for children. She is the illustrator of Cats to the Rescue. She lives in New Orleans, Louisiana.
Loading...
or support indie stores by buying on
(This book is on backorder)