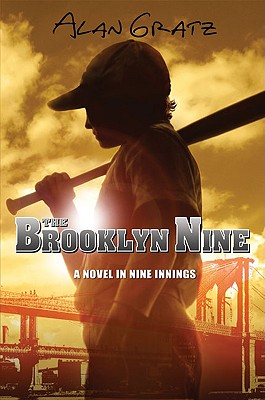 1845: Felix Schneider, an immigrant from Germany, cheers the New York Knickerbockers as they play Three-Out, All-Out.

1908: Walter Snider, batboy for the Brooklyn Superbas, arranges a team tryout for a black pitcher by pretending he is Cuban.

1945: Kat Snider of Brooklyn plays for the Grand Rapids Chicks in the All-American Girls Baseball League.

And there are fi ve more Schneiders to meet.

In nine innings, this novel tells the stories of nine successive Schneider kids and their connection to Brooklyn and baseball. As in all family histories and all baseball games, there is glory and heartache, triumph and sacrifi ce. And it ain?t over till it?s over.