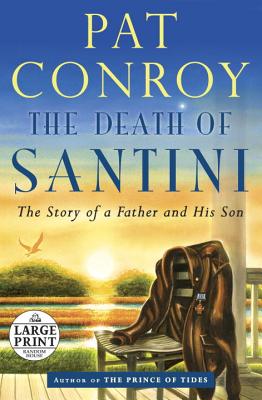 Praise For The Death of Santini: The Story of a Father and His Son…