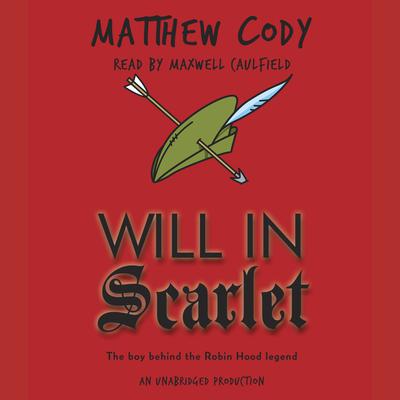 Will in Scarlet (Digital Audiobook)

MATTHEW CODY is the author of Powerless, The Dead Gentleman, and Super. Originally from the midwest, he now lives in New York City with his wife and young son.