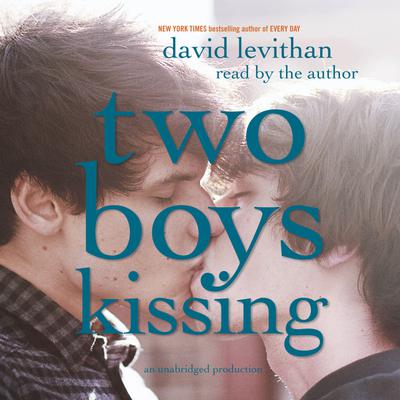 "You have to read this.” —Rainbow Rowell, bestselling author of Eleanor & Park

In his follow-up to tthe New York Times bestselling author of Every Day, andDavid Levithan, coauthor of bestsellers Will Grayson, Will Grayson (with John Green) and Nick & Norah’s Infinite Playlist (with Rachel Cohn), crafts a novel that the Los Angeles Times calls “open, frank, and ultimately optimistic.”

“An intriguing, complex narrative with an unusual point of view…[and] a quality of retrospection that is rare (and refreshing) in YA literature.” —The Washington Post

DAVID LEVITHAN is a children's book editor in New York City, and the author of several books for young adults, including Boy Meets Boy, Love Is the Higher Law, and Every Day. He coauthored Will Grayson, Will Grayson with John Green, and Nick & Norah's Infinite Playlist and Dash & Lily's Book of Dares with Rachel Cohn.