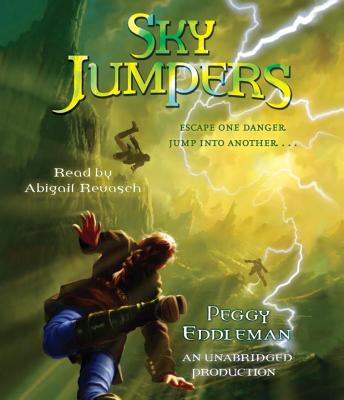 PEGGY EDDLEMAN lives at the foot of the Rocky Mountains in Utah with her husband and their three hilarious and fun kids. Through the Bomb's Breath is her first novel.
Loading...
or
Not Currently Available for Direct Purchase