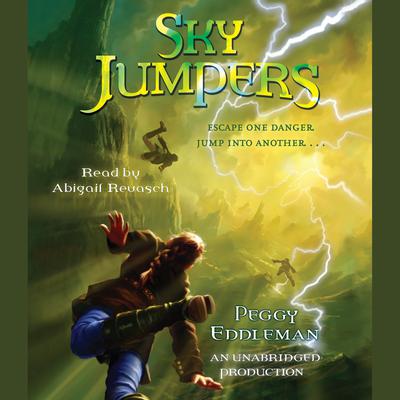 PEGGY EDDLEMAN lives at the foot of the Rocky Mountains in Utah with her husband and their three hilarious and fun kids. Through the Bomb's Breath is her first novel.