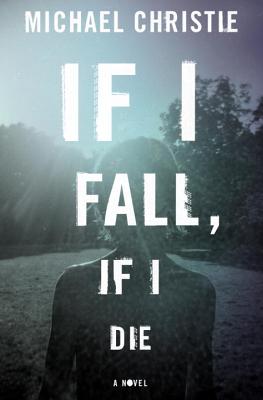 A heartfelt and wondrous debut about family, fear, and skateboarding, that Karen Russell calls "A bruiser of a tale . . . a death-defying coming-of-age story."
Will has never been outside, at least not since he can remember. And he has certainly never gotten to know anyone other than his mother, a fiercely loving yet wildly eccentric agoraphobe who panics at the thought of opening the front door. Their world is rich and fun- loving full of art, science experiments, and music and all confined to their small house.
But Will's thirst for adventure can t be contained. Clad in a protective helmet and unsure of how to talk to other kids, he finally ventures outside. At his new school he meets Jonah, an artsy loner who introduces Will to the high-flying freedoms of skateboarding. Together, they search for a missing local boy, help a bedraggled vagabond, and evade a dangerous bootlegger. The adventure is more than Will ever expected, pulling him far from the confines of his closed-off world and into the throes of early adulthood, and all the risks that everyday life offers.
In buoyant, kinetic prose, Michael Christie has written an emotionally resonant and keenly observed novel about mothers and sons, fears and uncertainties, and the lengths we ll go for those we love.

MICHAEL CHRISTIE received an MFA from the University of British Columbia and is a former professional skateboarder. His first book, The Beggar's Garden, was a finalist for a number of major Canadian prizes and the winner of the City of Vancouver Book Award. He lives with his family on Galiano Island, British Columbia. If I Fall, If I Die is his U.S. debut.
Loading...
or
Not Currently Available for Direct Purchase