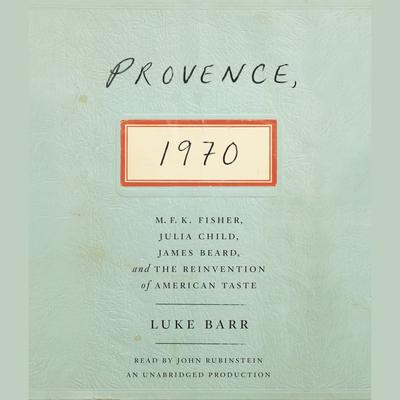 Luke Barr is an editor at Travel + Leisure magazine. A great-nephew of M.F.K. Fisher, he was raised in the San Francisco Bay Area and in Switzerland, and graduated from Harvard. He lives in Brooklyn with his wife and their two daughters.