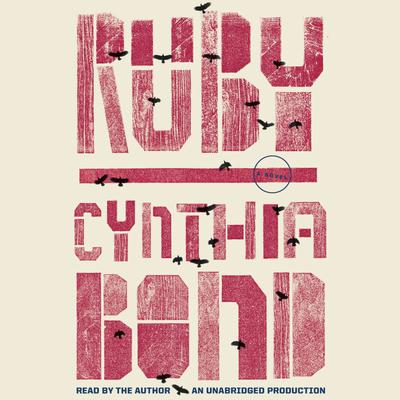 CYNTHIA BOND has taught writing to homeless and at-risk youth throughout Los Angeles for over fifteen years. She attended Northwestern University’s Medill School of Journalism on an academic scholarship, then moved to New York and attended the American Academy of Dramatic Arts. A PEN/Rosenthal Fellow, Cynthia founded the Blackbird Writing Collective in 2011. A native of East Texas, she lives in Los Angeles with her daughter.