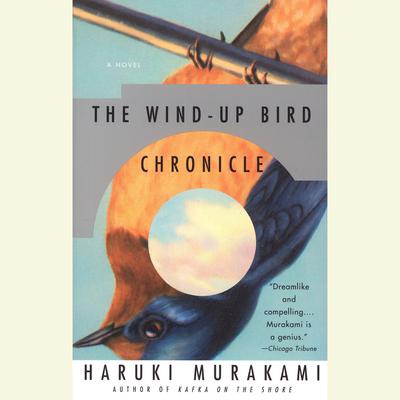 A "dreamlike and compelling” tour de force (Chicago Tribune)—an astonishingly imaginative detective story, an account of a disintegrating marriage, and an excavation of the buried secrets from Japan’s forgotten campaign in Manchuria during World War II.

In a Tokyo suburb, a young man named Toru Okada searches for his wife’s missing cat—and then for his wife as well—in a netherworld beneath the city’s placid surface. As these searches intersect, he encounters a bizarre group of allies and antagonists. Gripping, prophetic, and suffused with comedy and menace, this is one of Haruki Murakami’s most acclaimed and beloved novels.