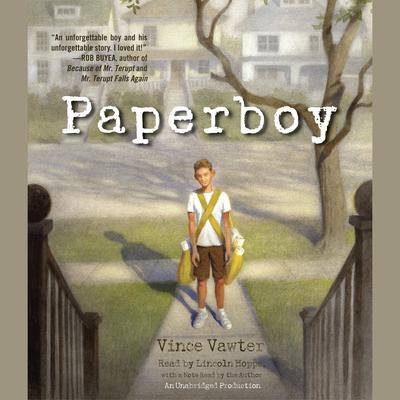 VINCE VAWTER, a native of Memphis, retired after a 40-year career in newspapers, most recently as the president and pubisher of the Evansville Courier & Press in Indiana. Paperboy is his first novel.