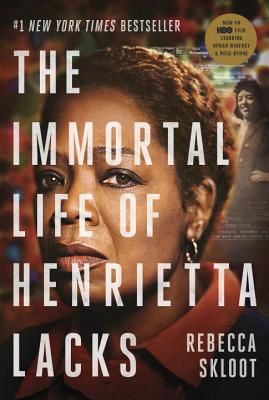 NOW A MAJOR MOTION PICTURE FROM HBO® STARRING OPRAH WINFREY AND ROSE BYRNE • ONE OF THE “MOST INFLUENTIAL” (CNN), “DEFINING” (LITHUB), AND “BEST” (THE PHILADELPHIA INQUIRER) BOOKS OF THE DECADE • WINNER OF THE CHICAGO TRIBUNE HEARTLAND PRIZE FOR NONFICTION