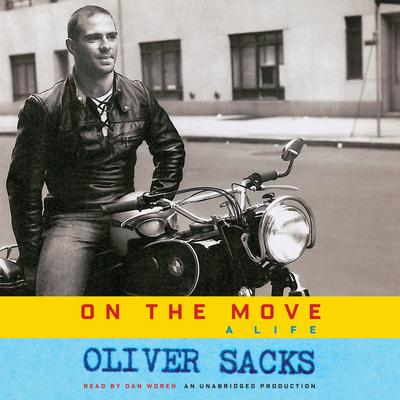 On the Move (Digital Audiobook)

Oliver Sacks is a practicing physician and the author of twelve books, including The Mind's Eye, Musicophilia, The Man Who Mistook His Wife for a Hat, and Awakenings (which inspired the Oscar-nominated film). He lives in New York City, where he is a professor of neurology at the NYU School of Medicine.