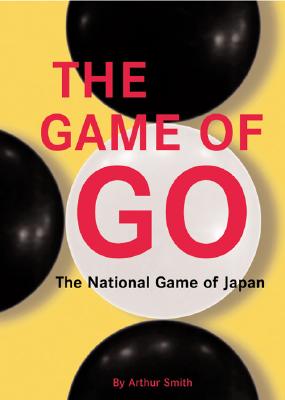 The Game of Go

Passing from China, where it was developed over 3,000 years ago, to Japan, where it today commands a vast and enthusiastic following, Go is probably the oldest intellectual game in the world. Similar to chess, it leaves nothing to chance, requiring great strategy and carefully plotted campaigns to achieve an impregnable position, block enemies from lines of communication and win a series of battles. To penetrate this complicated, challenging game requires a great guide-- and this is it. Unsurpassable in its clarity and comprehensiveness, The Game of Go has been the classic guide to the game since it was first published in 1956.

Arthur Smith, the author, was one of the first Westerners to make a scientific study of the game of Go, and his classic work has never been surpassed for completeness, lucidity, and all-round excellence.
or
Not Currently Available for Direct Purchase