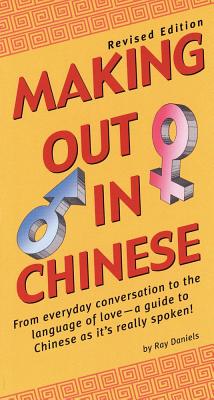 Making Out in Chinese (Paperback)

Original edition by Ray Daniels who studied Chinese as an exchange student in Taiwan and Beijing. He met his Chinese wife in a tea shop in Taiwan. Revised by Haiyan Situ, a Beijing native who has taught Chinese at the University of Otago, New Zealand.
or
Not Currently Available for Direct Purchase
Copyright © 2020 American Booksellers Association