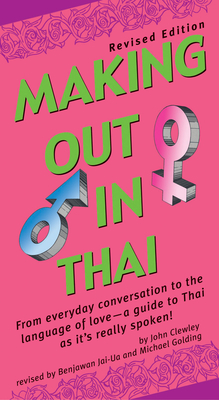 Original edition by John Clewley; revised by Benjawan and Mike Golding. Benjawan Golding, a native speaker of Thai now living in Melbourne, Australia, is experienced both as a tertiary-level teacher and an accredited translator. Her husband Mike Golding also teaches Thai and has written learning materials for the language. They are also the authors of the Pocket Thai Dictionary and the Essential Thai Phrase Book (Periplus Editions).
Loading...
or
Not Currently Available for Direct Purchase