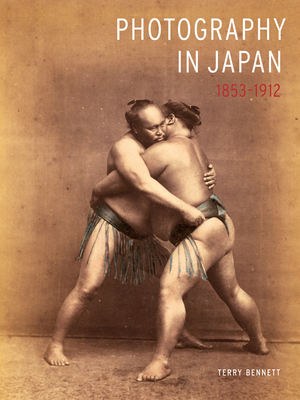 "Writer Bennett crafted this beautiful and educational book from a collection of 350 old and rare images captured by Western photographers. This book offers a glimpse of life in Japan during one of its most dramatic periods in history."—Shutterbug

Author Terry Bennett, a British writer based in London, has been collecting and researching nineteenth-century Japanese, Chinese, and Korean photography for many years. His books include Early Japanese Images, Korea: Caught in Time and, with Hugh Cortazzi, Japan: Caught in Time.
Loading...
or support indie stores by buying on
(This book is on backorder)