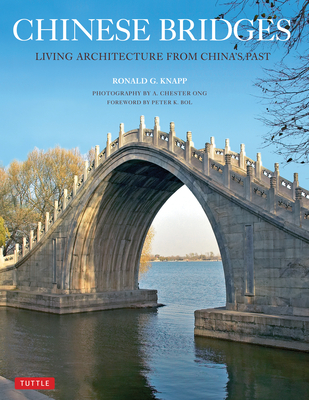 Since 1965, Ronald G. Knapp has spent significant time carrying out research in the Chinese countryside and is the author or contributing editor of more than a dozen books, including the award-winning Chinese Houses: The Architectural Heritage of a Nation. Knapp is currently SUNY Distinguished Professor Emeritus at the State University of New York, New Paltz, where he also lives. A. Chester Ong, born in the Philippines and currently based in Hong Kong, has photographed widely throughout Asia. His photography appears in magazines, exhibitions, as well as books, including China Modern, Chinese Houses, and China Living.
Loading...
or support indie stores by buying on