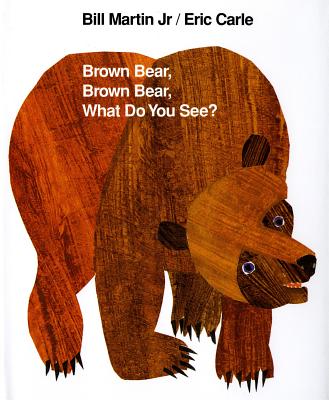 Bill Martin has been devoted to writing children's books for more than thirty years. He has a Ph.D. in early childhood education and he has long been a proponent of using rhyme and rhythm to teach young children how to read.