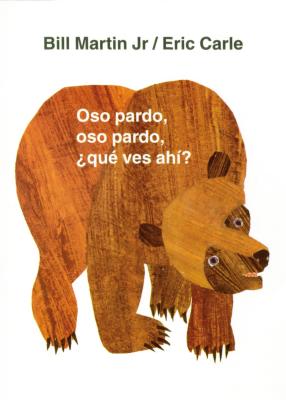 The beloved classic in a Spanish language edition, now available in board book format.

With this Spanish translation, now in a sturdy board book format, Spanish-speaking and bilingual children will be able to share the magic of the much loved Brown Bear and his friends.

Theresa Mlawer is a widely respected translator and the president of Lectorum Publications, the largest distributor in the United States of children's books in Spanish.
Loading...
or support indie stores by buying on