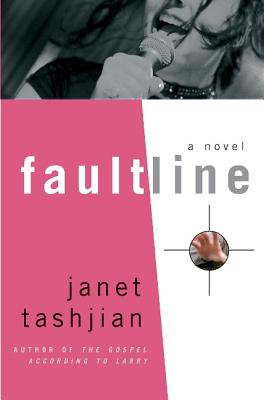 Seventeen-year-old Becky Martin dreams of being a stand-up comic. She also craves the affection of a boyfriend. When attractive Kip, a rising star in the San Francisco comedy club scene, comes into Becky's life, she thinks she's found her soul mate. But she soon discovers that Kip has a dark side, and control and jealousy appear to be the price she must pay for his love. Will Becky find the strength and courage to get help?

In this powerful novel, Janet Tashjian tackles the difficult subject of teen relationship abuse from the viewpoints of both the victim and the perpetrator.


Praise For Fault Line: A Novel…

“An expert at balancing the humorous with the bittersweet, Tashjian examines a deadly serious topic.” —The Horn Book Guide