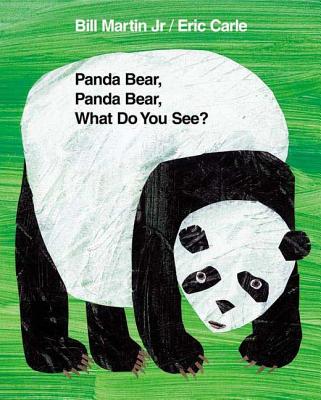 New big books to share with a group!
Big books are ideal for use with a large group—they are oversized at 14-1/2 x 18 inches. A perfect way to enjoy Holt favorites with many children at once!

A collection of endangered animals appear in Bill Martin Jr's rhythmic text with Eric Carle's vibrant images, and all are watched over by our best hope for the future—a dreaming child.

The Colors of Us
By Karen Katz

Here are My Hands
By Bill Martin Jr and John Archambault, illustrated by Ted Rand

In the Small, Small Pond
By Denise Fleming