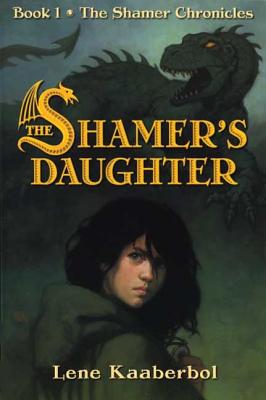 But when her mother is called to Dunark Castle to uncover the truth about a bloody triple murder, Dina must come to terms with her power—or let her mother fall prey to the vicious and revolting dragons of Dunark.

“This first book in the Shamer Chronicles is a page-turner; readers will eagerly await the next episode.” —Booklist

Lene Kaaberbol is the author of many popular books that have been published in Denmark, and author of The Shamer's Daughter, The Serpent Gift, and The Shamer's War. She lives in Copenhagen, Denmark.
Loading...
or support indie stores by buying on