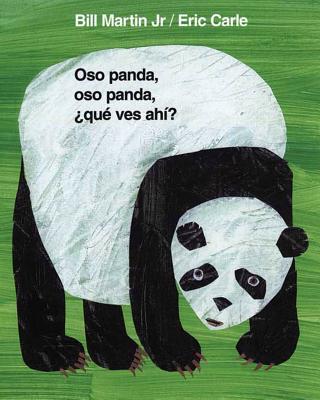 Theresa Mlawer is a widely respected translator and the president of Lectorum Publications, the largest distributor in the United States of children's books in Spanish.
Loading...
or support indie stores by buying on