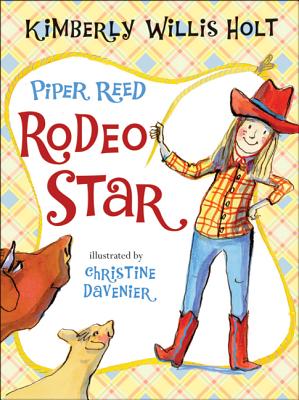 Piper's parents are going on vacation to France and not taking the whole family. What rotten luck! Still, Piper always looks on the bright side. The Reed sisters will be visiting their two sets of grandparents in Piney Woods, and Piper is determined to have four adventures. By working in a grocery store, listening to Tori's scary stories, and lassoing a calf, Piper almost reaches her quota. But sometimes the best adventures are the most unexpected ones.