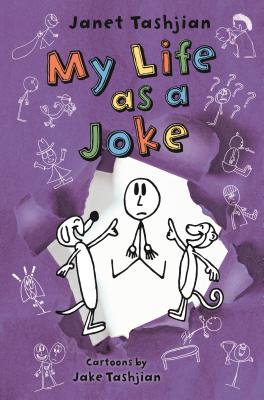 Derek Fallon discovers all the angst that comes with being twelve—he just wants to feel grown up, but life gets in the way with a series of mishaps that make him look like a baby. He passes out during a worm dissection in science class, falls flat on his face in gym class and gets a fat lip that causes him to lisp all day, and his plans for a monster-truck party turn into a bouncy house disaster. Why isn't being in middle school as great as Derek imagined? Thankfully, with a little help from his friends—and, ironically, a Toys for Tots fundraiser—things seem like they could start shaping up at last.