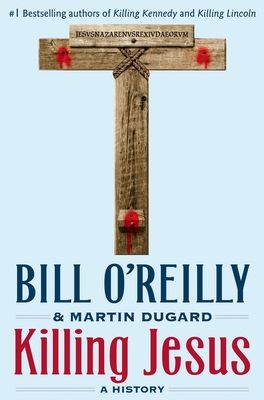 The basis for the 2015 television film available on streaming.

BILL O'REILLY is a trailblazing TV journalist who has experienced unprecedented success on cable news and in writing eighteen national number-one bestselling nonfiction books. There are more than eighteen million books in the Killing series in print. He lives on Long Island.

MARTIN DUGARD is the New York Times bestselling author of several books of history, among them the Killing series, Into Africa, and Taking Paris. He and his wife live in Southern California.
Loading...
or support indie stores by buying on